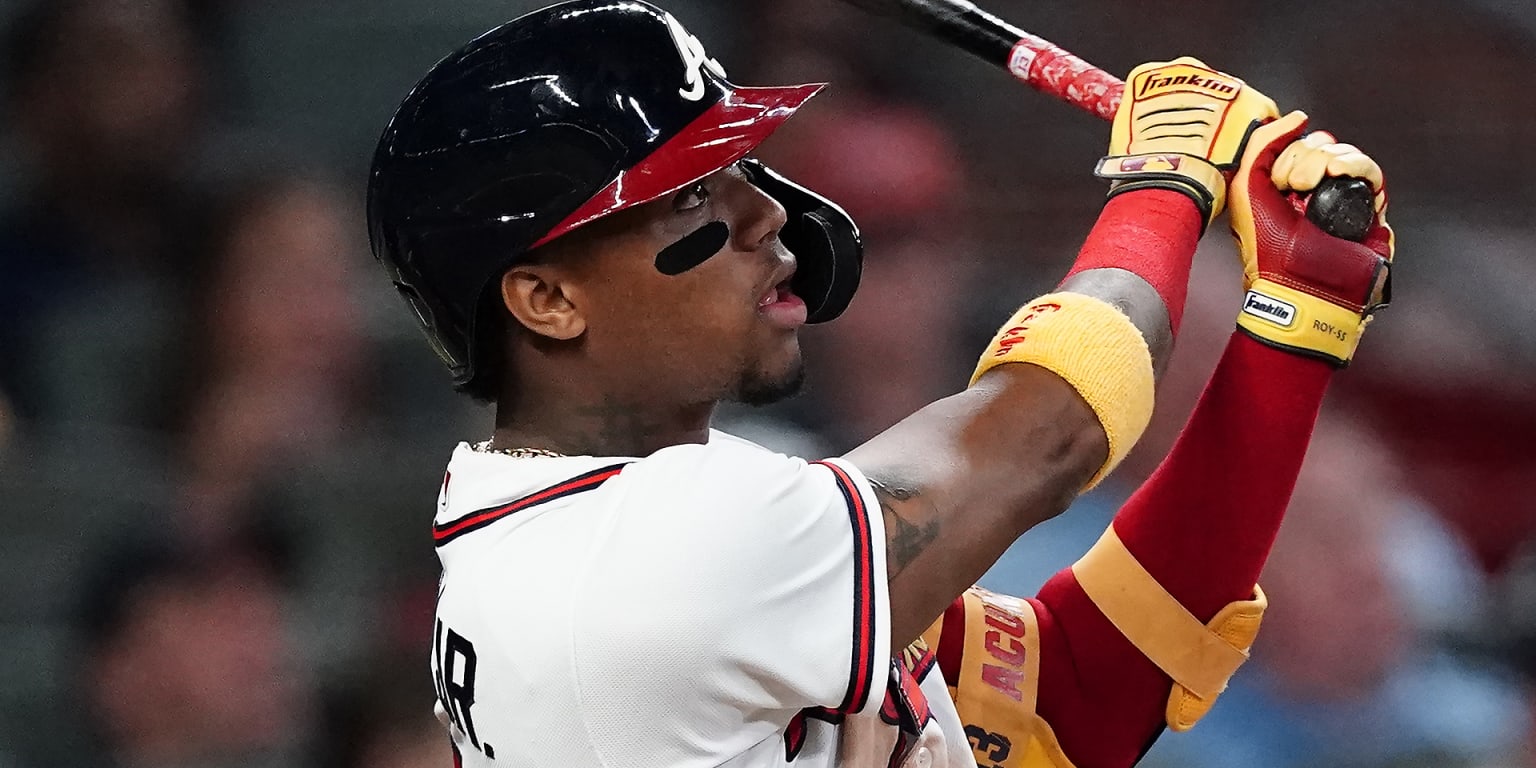 ATLANTA — Stephen Strasburg made an early exit and Ronald Acuña Jr. added to his Major League-leading home run total, but instead of taking advantage of an opportunity to even their record, the Braves fumbled their way to an 11-6 loss to the Nationals on Tuesday night at Truist Park.

“That game had a bad vibe from the get-go,” manager Brian Snitker said.

Maybe Max Fried should have known he was in for a frustrating outing in the first inning, when he surrendered a run on two singles and a wild pitch before recovering to record three straight strikeouts to get out of the frame.

But that sequence isn’t what hurt the Braves, who have seen their bullpen post a 4.86 ERA.

In the Braves’ series-opening win on Monday, Luke Jackson, A.J. Minter, Chris Martin and Will Smith combined to allow just one hit over the final four innings. There is reason to be optimistic about the back end of the ‘pen, which should get stronger when Shane Greene joins the relief corps in a couple of weeks.

But things didn’t go as well on Tuesday after Fried exited with two outs in the fourth inning and Edgar Santana was asked to keep the Braves close as they trailed by three.

Santana proved serviceable in May until Saturday, when he allowed five runs — three earned — while recording just one out against the Mets. But given that the Braves had played just 18 innings over the previous five days because of rainouts, Snitker could have gone with a higher-leverage option, or at least somebody who hadn’t been designated for assignment by the Pirates earlier this year after struggling in Spring Training.

It didn’t take long for Snitker’s decision to prove costly, as Ryan Zimmerman sent Santana’s first pitch of the night out for a two-run opposite-field homer that put Washington up by five. That hit proved to be quite significant when the Braves tallied three runs in the fifth.

Acuña’s two-run homer off Austin Voth in the fifth was his 17th of the season, tying him with the Blue Jays’ Vladimir Guerrero Jr. — who had gone deep earlier in the night — for the MLB lead. Acuña finished the night with three hits and also stole two bases, the first one positioning him to easily score on Ozzie Albies’ double in the first.

But Acuña’s contributions weren’t enough, even on a night when the Nationals had to remove Strasburg after just 1 1/3 innings. The veteran right-hander left immediately after his glove was struck by William Contreras’ 109.6 mph comebacker in the second, but his exit was caused by tightness in his right trapezius muscle; he was visibly uncomfortable in the first inning. His four-seam fastball averaged 89.9 mph, down from the 92.1 mph average he carried into the night.

Unfortunately for Fried, his night wasn’t any more enjoyable. He had posted a 1.50 ERA in the four starts he made since returning from the injured list, but his command wasn’t nearly as sharp, as he needed 92 pitches to record just 11 outs.

“Physically, I felt great,” Fried said. “I felt like I had some of my best stuff. I just never felt like I hit a rhythm. It was just kind of clunky for me.”

Trea Turner began the game with an infield single and advanced to third base when Josh Harrison beat the shift with a single. In the process of striking out the next three batters, Fried was charged with a wild pitch on a slider Contreras couldn’t keep in front of him.

“Sometimes it’s just one of those nights where you have to kind of make your own luck,” Fried said. “I felt like I was able to help myself out in the first and then maybe got caught doing a little too much in the other innings.”

Fried matched a career high with three wild pitches, and Contreras was charged with a pair of passed balls. One of those passed balls put Voth and Harrison in position to score on the two-run Juan Soto single that chased Fried with two outs in the fourth.

Contreras has impressed offensively and struggled defensively since Travis d’Arnaud’s thumb injury cast him into a starting role a year earlier than expected. But Fried was still complimentary of the young catcher, even after this rough night.

“I think William is a really good catcher,” Fried said. “I think I could have helped him out on some of those. It’s just a perfect storm of things just not going in the best way. But as far as William back there, he works hard, and I have confidence in him back there.”