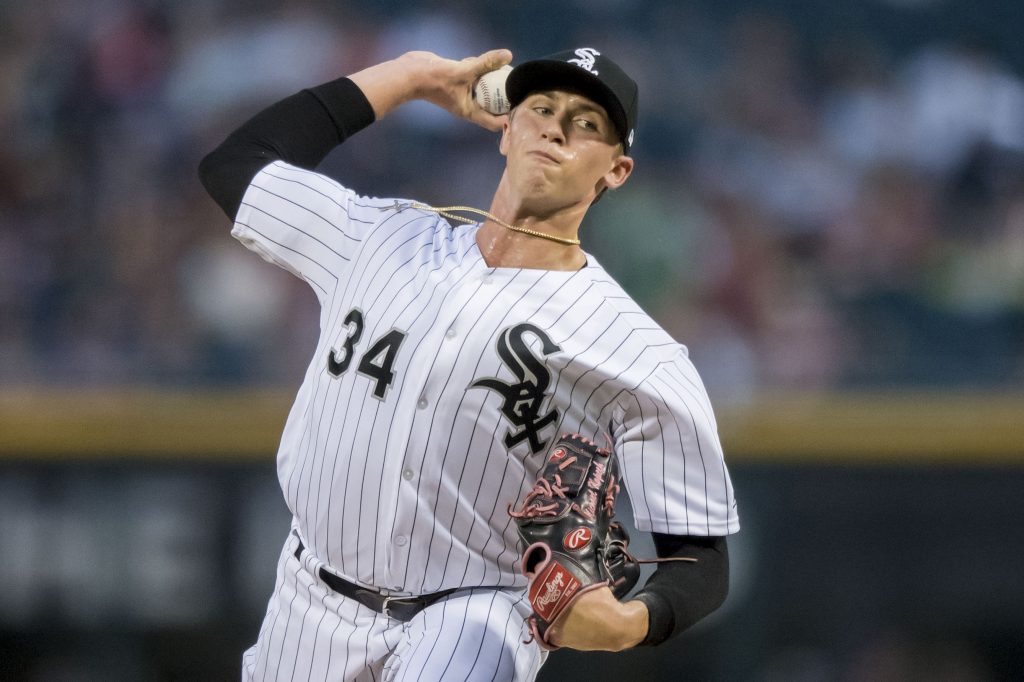 The White Sox have placed Michael Kopech on the 10-day injured list with a strained left hamstring, per Daryl Van Schouwen of the Chicago Sun-times (via Twitter). The move is retroactive to May 28th.

Jimmy Lambert, meanwhile, has been recalled to be the 27th man for today’s doubleheader. He will start the second game. It will be the first appearance of the season for Lambert. The 26-year-old tossed two scoreless innings of relief in 2020. He is likely to function in more of an opener role than as a traditional starter.

Kopech boasts the beginnings of a breakout campaign. The lanky Texan has moved seamlessly between roles for manager Tony La Russa, putting up a 1.72 ERA/2.54 FIP across 31 1/3 innings. If he can continue with a 36.0 percent strikeout rate and 8.8 percent walk rate as he has thus far, the White Sox may have a premier swingman on their hands. As ever, however, healthy will be primary for Kopech.