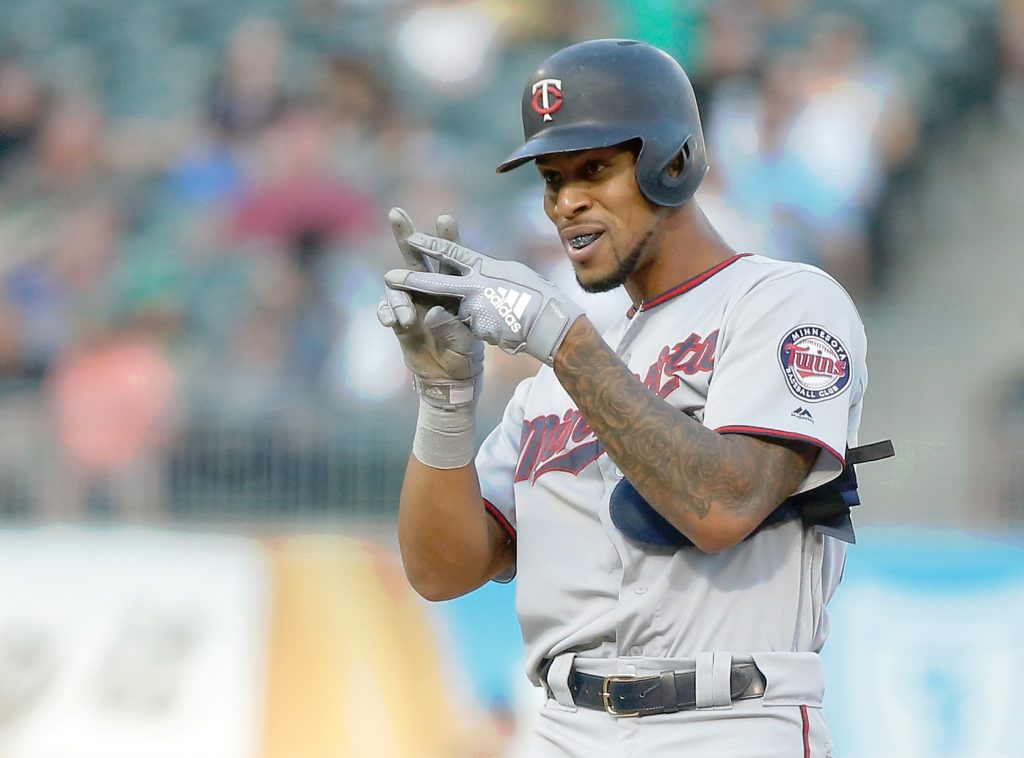 The Twins are placing Byron Buxton on the injured list with a hip strain, per Phil Miller of the Star Tribune (via Twitter). Trevor Larnach will be added to the roster with an opportunity to make his Major League debut. Larnach was not on the 40-man roster, so to make room, the Twins designated Brandon Waddell for assignment.

This is a potentially devastating bit of news for the Twins, who are off to an 11-19 start despite tremendous production from Buxton. Buxton has long been an injury concern, but losing him now is particularly difficult. It’s a Grade 2 strain that will keep Buxton out for “weeks,” notes Miller. Buxton has been among the most explosive players in the game, slashing .370/.408/.772 with nine home runs in 98 plate appearances. He has put up 2.7 bWAR, 2.4 fWAR, and a 228 wRC+ in less than a month of playing time.

Jake Cave is in the lineup for Buxton in tonight’s game, but the Twins are likely to employ a dynamic outfield crew for the next couple of weeks. Larnach and Kyle Garlick will have their opportunities in the corners, but neither project as centerfield capable. Max Kepler may be called upon to captain the outfield in Buxton’s stead. Kepler has 134 games of centerfield experience throughout his career, though he appears there only twice in 2020.

Alex Kirilloff, meanwhile, received a cortisone injection in his wrist, but only time will tell when he is able to return, per Betsy Helfand of the Pioneer Press (via Twitter). Luis Arraez is more likely to help in the near term, as he appears close to returning after suffering a concussion, tweets Miller. Arraez could see time in the corner. Regardless, Cave and Kepler figure to be the Twins’ centerfielders until Buxton returns.