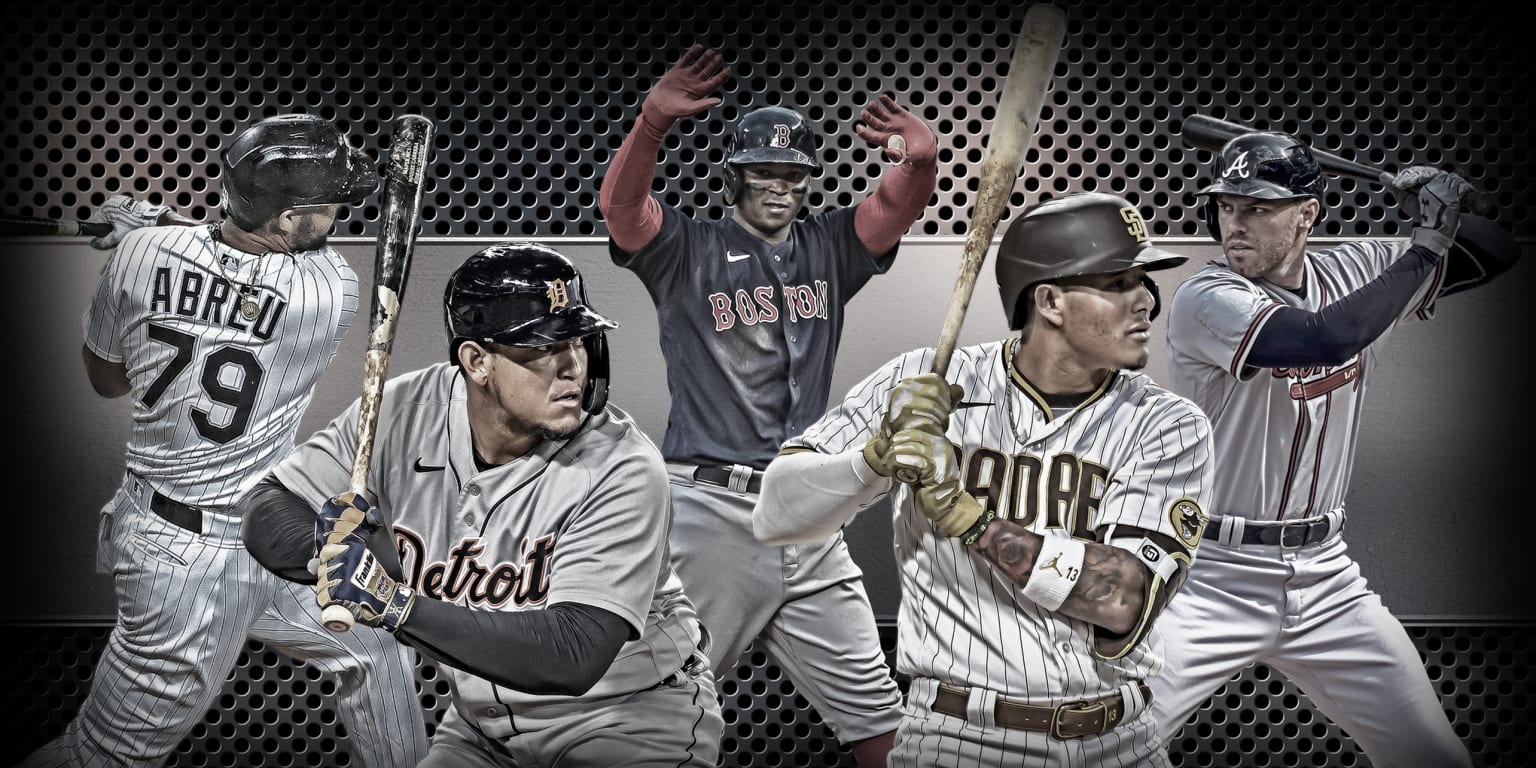 This Wednesday, June 2, is Lou Gehrig Day, the day he began his consecutive games streak that would end at 2,130. (A more round number than Cal Ripken’s 2,632.) Both Gehrig’s and Ripken’s streaks seem incredibly disassociated from the game of baseball as it is played today, and really, any sport: Suffice it to say, the Iron Horse never heard the words “load management.”

But there are players who, relatively speaking, still could classify as Iron Men, players who play more games than anybody else, even if these aren’t numbers that would make Gehrig or Ripken blink. Being an Iron Man means something different than it used to. But that doesn’t mean being ready to go out there every day and play doesn’t make a huge difference.

Here are the Iron Men for each team, the players who have played the most games for their current clubs since the beginning of the 2019 season.

Note: It will vary slightly by team, since not every club has played the same number of games this season, but each team has played roughly 270-275 games since the 2019 campaign began, if you want to get a sense of the maximum games played you could have. Whit Merrifield of the Royals is the only player to appear in every one of his team’s games since Opening Day 2019.

Blue Jays: Randal Grichuk, OF (258 games)
Grichuk certainly hasn’t been the most spectacular Blue Jay over the past three years, but he’s the one most consistently in the lineup, something that’s key for a young team like this.

Orioles: Trey Mancini, OF (206 games)
The person who has played the most games in an Orioles uniform since the start of 2019 is actually Rio Ruiz (213), but he is no longer on the team, having been claimed off waivers by the Rockies last week. This stat is a testament to Mancini, who missed all of 2020 while undergoing cancer treatment and is back playing like an All-Star again.

Rays: Austin Meadows, OF (224 games)
The Rays are more of a load management team than any in baseball, but Meadows, while not always consistent, has been their biggest constant.

Red Sox: Rafael Devers, 3B (263 games)
Xander Bogaerts has been with the Red Sox since 2013 and misses few games: Only four last year, three this year and he has played at least 136 every year since 2014. But he’s still two games behind Devers over the past three years.

Cleveland: José Ramírez, 3B (240 games)
Both players who played every game for Cleveland last year, Francisco Lindor and Carlos Santana, are elsewhere now.

Royals: Whit Merrifield, 2B/OF (274 games)
This is the only player to play in every one of his team’s games since Opening Day 2019. He also owns the current longest active games-played streak, at 347 games. That’s not even in the top 30 all time, but it’s still pretty impressive. He knows it, too.

Tigers: Miguel Cabrera, 1B (230 games)
Considering how much older he is than everyone else on this team, this is rather remarkable, and it also speaks to the amount of roster turnover they have had.

Twins: Jorge Polanco, 2B (256 games)
The Twins give plenty of days off, even sometimes when they don’t want to. (See: Buxton, Byron.) But Polanco just keeps going out there, picking them up and setting them down.

White Sox: José Abreu, 1B (269 games)
Abreu has had only one season, 2018 (when he played 128 games), where he has had any sort of significant injury. He remains their rock, for more than a half-decade now.

Angels: David Fletcher, 2B (253 games)
Mike Trout’s injuries, alas, keep him out of this spot.

A’s: Matt Chapman, 3B (248 games)
He missed more than one-third of the A’s games last year, but he’s been out there every game this year, like he has for most of his career.

Astros: Yuli Gurriel, 1B (249 games)
He’s the oldest player on the team and the one who always seems to be hanging around.

Mariners: Kyle Seager, 3B (221 games)
Seager is 65 games behind Jay Buhner for the fourth-most games played in franchise history. (The three men ahead of him? All Hall of Famers, or about to be.)

Rangers: Joey Gallo, OF (179 games)
Considering Gallo’s injury history, it’s quite the statement that he’s the Iron Man of this team.

Braves: Freddie Freeman, 1B (268 games)
The most serious injury he’s ever had was last year’s brutal fight with Covid-19 … and once he returned, he didn’t miss a game.

Marlins: Brian Anderson, 3B (220 games)
It only feels like Anderson has been around since the 2003 World Series.

Mets: Pete Alonso, 1B (255 games)
It is very fitting that the Mets’ Iron Man just spent time on the injured list.

Nationals: Victor Robles, OF (246 games)
He hasn’t quite gotten to where the Nationals would like him to be, but it’s not for lack of opportunities.

Phillies: Rhys Hoskins, 1B (255 games)
Hoskins just recently surpassed the 253 games played by Bryce Harper, who would be the Phillies’ entry on this list were he not sidelined with a wrist injury. Until he was hit in the face with a fastball — which caused a worse injury to his wrist than his face, due to an unfortunate ricochet — Harper had missed only seven games while with the club.

Brewers: Christian Yelich, OF (210 games)
Despite recent injuries, Yelich is the name for guys currently on the Brewers’ roster. However, shortstop Orlando Arcia, who was traded to Atlanta in April, has the most games played in a Brewers uniform since 2019 began (215).

Cardinals: Paul Goldschmidt, 1B (271 games)
As with Arizona, you can count on Goldy being out there all the time. Though there’s still a temptation to pick Yadier Molina here (191 games).

Cubs: Anthony Rizzo, 1B (250 games)
Can you imagine the Cubs without him at first base? Can the Cubs?

Pirates: Adam Frazier, 2B/OF (262 games)
Quietly, Frazier has proven himself as the most indispensable Pirate, for better or for worse.

Reds: Eugenio Suárez, SS (267 games)
Even though his production has fallen off dramatically, Suárez is still in the Reds’ lineup like clockwork.

Dodgers: Max Muncy, 1B/2B (251 games)
He might be thought of as a utility player, and the Dodgers certainly move him around at every opportunity, but he’s been in this lineup more than anyone else for several years now.

Brandon Crawford, SS (248 games)
Crawford is right up there with Brandon Belt (247 games since 2019) among the Giants who have been there forever.

Padres: Manny Machado, 3B (264 games)
He has missed a few games this year, but in his first two seasons in San Diego, he only missed six.