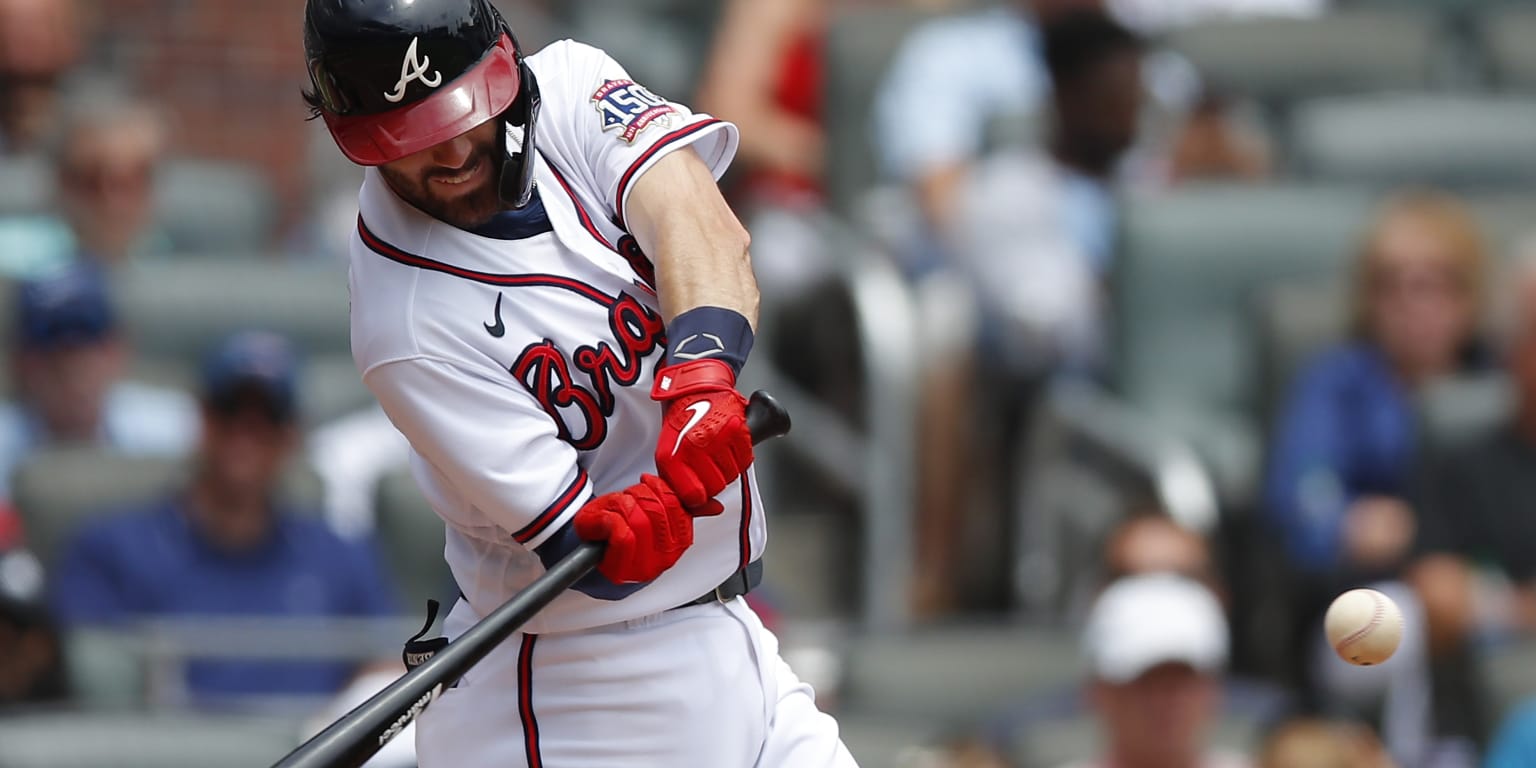 ATLANTA — Dansby Swanson continued to lead the charge on offense, and thanks to a couple of milestones, Atlanta’s offense came alive to secure a 5-1 victory over Washington in the series finale at Truist Park on Thursday afternoon.

With Austin Riley on second in the bottom of the sixth after an RBI double, Swanson stepped into the box looking to capitalize with another runner in scoring position. Swanson responded with a 440-foot home run over the left-field wall to push the Braves’ lead to four. This gave Swanson 10 homers on the year and was his 500th career hit. The monstrous jack also marked the longest of his career.

“He’s always had it,” said Braves manager Brian Snitker. “ … You want him out there because of the defense that he brings, and when you do that and you just keep racking up at-bats, you end up learning to hit and you gain by that.”

“[Swanson’s] a guy that works, and he believes, so it’s a matter of time when he starts clicking and starts rolling, and that’s him,” said second baseman Ozzie Albies, who also collected his 500th career hit in the victory. “He believes in himself, he’s been working on his swing and it’s working for him.”

After losing the first two games of the series, the Braves’ offense had the tough task of facing Nationals starter Patrick Corbin, who held Atlanta to two hits with four strikeouts through the first five innings. In the sixth, the Braves began to uncover Corbin’s game plan and forced Washington to replace the lefty with Kyle McGowin.

In the bottom of the seventh, Albies secured his third hit of the game on an RBI double to right field. This gave Albies the 500th hit of his career and 16 doubles for the season. The last time teammates recorded their 500th career hit in the same game came when David Dellucci and Gary Matthews Jr. of the Rangers did it on Aug. 11, 2005, against the Yankees.

“[Albies] is right there. He kind of struggled a little bit when we first saw him [this season], but now it’s like he’s right back in,” said Snitker. “If there’s a better hitter against left-handed pitching in baseball, I don’t know who it is.”