Well, it’s official: Justin Turner has signed with the Red Sox. Nearly three weeks after the agreement was announced, Boston finally made the signing official on Friday.

The #RedSox today signed INF Justin Turner to a one-year contract for the 2023 season, with a player option for 2024. https://t.co/NnB3Q6YutT 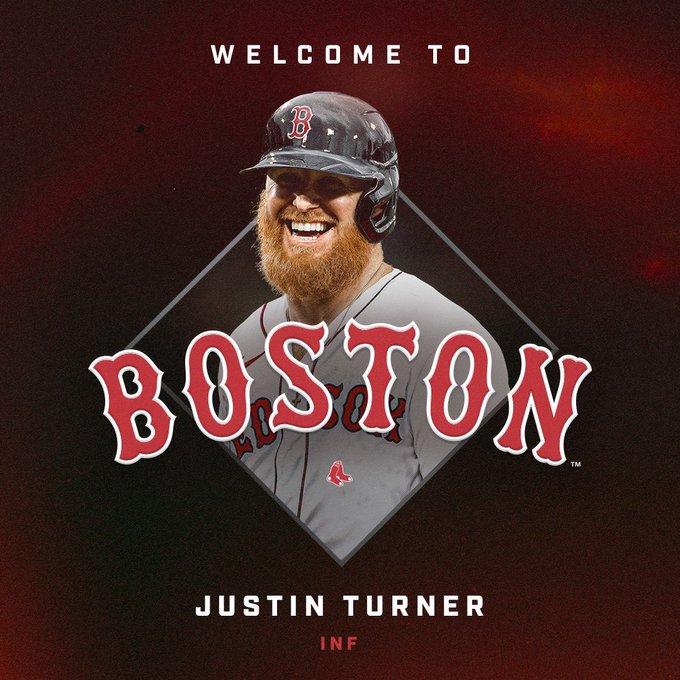 Chris Cotillo has the breakdown on the dollar figures for JT’s new contract with the Red Sox.

It’s a good deal for Turner. The Dodgers declined a $16 million team option for 2023 and opted for a $2 million buyout instead, and this new deal for Turner guarantees him at least $15 million, so he’s coming out at least a million dollars ahead. It’s bittersweet to see him leaving the Dodgers, the team he grew up rooting for and had played for the last nine years, but between L.A.’s need to give regular at-bats to Miguel Vargas and their attempts to stay below the luxury tax, they weren’t able to commit to Turner.

L.A.’s budget concerns were also complicated by the Trevor Bauer situation, which was unknown at the time JT agreed with Boston but has since become more clear. With Los Angeles owing money to Bauer that puts them right up next to the luxury tax threshold, they’ll either need to curb their spending or abandon their attempts to get below the tax.

Shortly after the deal was made official on Friday, the Dodgers issued a pair of “thank you” messages to JT on social media.

Leader. All-Star. World Series Champion. Roberto Clemente Award Winner.
Your time in LA was so impactful that a day was named after you. Thank you @redturn2 for everything you’ve done for the team, the fans and the city. You will be missed. Best of luck in Boston! https://t.co/ZqDp9j1SgX 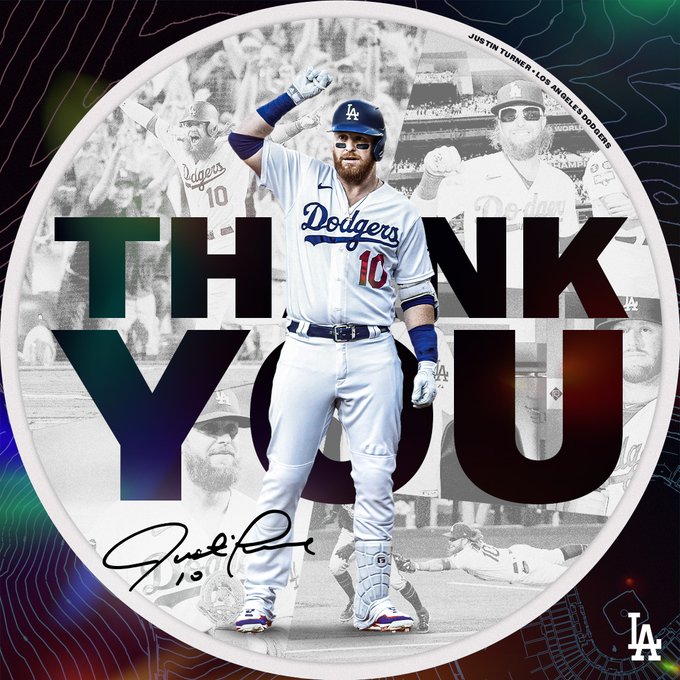 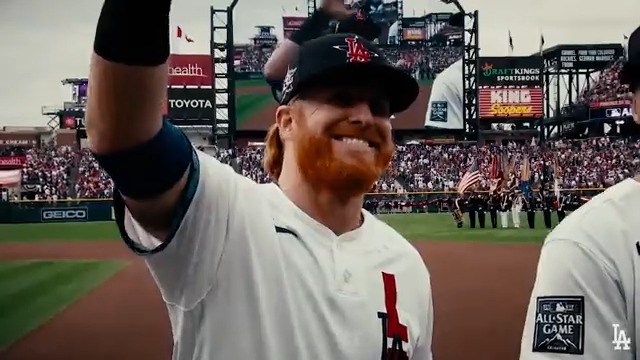 Everyone involved with the Dodgers, from the players to the front office to the media to the fans, will miss Turner. He’s truly an icon in Los Angeles, and hopefully he’ll come back home soon.

Have you subscribed to our YouTube Channel yet? Please subscribe and hit that notification bell to stay up to date on all the latest Dodgers news, rumors, interviews, live streams, and more all year long!

TR #460: Casting the film version of the 2023 Cincinnati Reds (Or: How I Learned to Stop Worrying and Love the Reds)

Luke Weaver signs with the Cincinnati Reds for 2023