As postseason approaches, so are some of the Dodgers pitching reinforcements down at the minor league levels. Danny Duffy is making good progress, Brusdar Graterol is expected back on Monday and now, talk of Victor Gonzalez has also began stirring around.

Back in April, the Dodgers placed González on the 10-day injured list due to shoulder inflammation before being transitioned to the 60-day IL a few weeks later to undergo surgery.

On August 16th, he was sent on a rehab assignment to the ACL Dodgers and only completed one inning before being moved to OKC just two days later.

On Saturday night while the Dodgers were facing off against the Miami Marlins, González was holding it down for LA’s Triple-A affiliate (OKC Dodgers) against the Sugarland Space Cowboys.

Gonzalez appeared in one inning and tossed a scoreless inning allowing 1 hit but also collecting one strikeout. 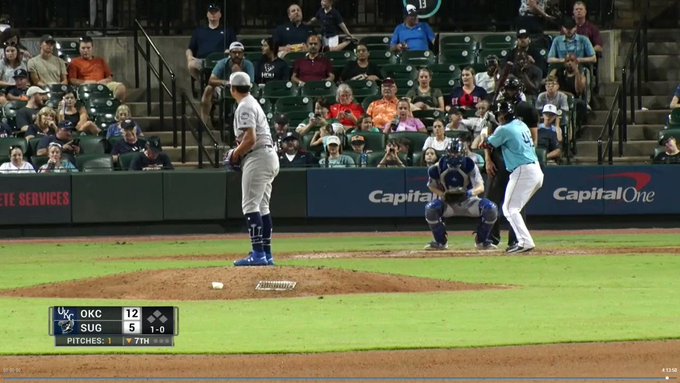 Gonzalez debuted with the Dodgers in 2020 where he appeared in 15 games. The following year, he became a key contributor to the Dodgers bullpen pitching 35 innings across 44 games. In the two years with LA, he boasted a 2.75 ERA with 6 wins, only 45 hits allowed across 55 total innings and dealt 56 total strikeouts.

As far as what his return may look like for the rest of the season is unknown as Roberts hasn’t mentioned the idea of bringing the southpaw back for the postseason but Gonzalez looks to be making good progress.

The Triple-Slash Line Conundrum by Era

Will the new “balanced schedule” help the Cincinnati Reds?