I think it’s safe to say that after 6 teams in the span of 5 years, Trayce Thompson finally made his way back home in his second chance with the LA Dodgers.

Not only has he grown into a strong bat for the team averaging .282 with 31 hits, 5 homers, and 21 RBI in his 42 appearances, but he’s also shown to be a tough defender as well, holding it down in the outfield.

Most recently, in Friday night’s game, the 31-year-old made a clutch play in the ninth inning to make a leaping catch for Nick Fortes’ ball. The catch over the centerfield wall might not have necessarily stolen a home run but it did eliminate the chance for the designated hitter to pick up a few extra bases. 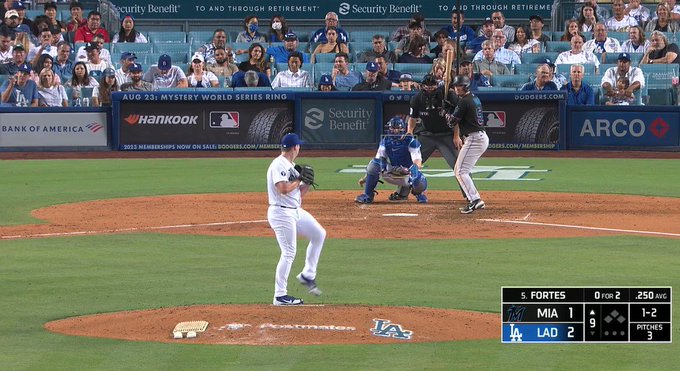 After the game, Thompson made sure to credit the play to Daryl Boston. Boston, who is now the Chicago White Sox first-base coach was the organization’s minor league outfield coordinator when the White Sox selected Thompson in the second round back in 2009.

Thompson had this to say about how his lessons with Boston all those years ago, still help him to this day, (quotes via Mike Digiovanna of the LA Times).

“Every day after I got drafted, we’d be out there working on stuff, working on balls off the wall, working on ground balls, throwing guys out at home, so you know, he’s my guy.”

Despite only getting 42 starts in the Dodgers’ 118 games this season, Thompson’s MLB experience and his time working with Doc have also helped him make big plays in tight game scenarios like last night.

“Well, I mean, that’s why you prepare before the game. Batting practice for an outfielder is the biggest thing, in my opinion. And I feel like Doc [Roberts] has done a good job running me out there quite a bit, so you know, I feel like I was prepared.”

Roberts has only started Thompson eight times over Bellinger this season but after the game, he might just rethink his strategy heading into the postseason. He had this to say on Thompson’s impact play in the ninth:

“He has that ability to slow the game down.” Dave Roberts on Trayce Thompson’s impact, Tyler Anderson’s outing and more. https://t.co/Duf7qiefZe 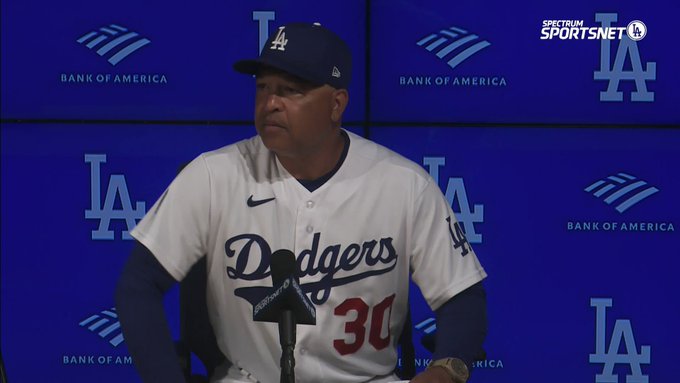 Should Roberts stick to his guns and continue to start Belli who’s been with the Dodgers for 5 years now, or change it up a bit and throw Thompson in for more playing time? Comment down below what you think.

NEXT: Freddie Freeman Donates Big to His Old Stomping Grounds in the OC

What happens with the Reds if Bally Sports Ohio folds?