The Dodgers’ runs came on a pair of solo homers by Austin Barnes and Max Muncy. After appearing to have Milwaukee starter Eric Lauer on the ropes in the first inning, they couldn’t get Mookie Betts in from third base with no outs and Lauer was able to wiggle out and settle down to get through seven innings. Still, Los Angeles was able to tag him with the loss.

Caleb Ferguson allowed a run in the bottom of the eighth, and the Dodgers missed a chance to tack on an insurance run in the ninth when Muncy popped up to third after Chris Taylor’s two-out double. 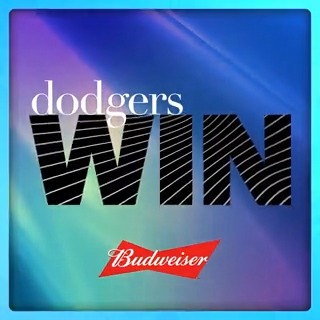 Gonsolin improved his record to 15-1 and lowered his season ERA to 2.12. After three lackluster starts around the All-Star break, Gonsolin has allowed just one run in 18.1 innings pitched in his last three starts.

Gonsolin allowed just three baserunners, facing just two over the minimum after his first runner was erased on a double play. He took a no-hitter into the fifth inning. 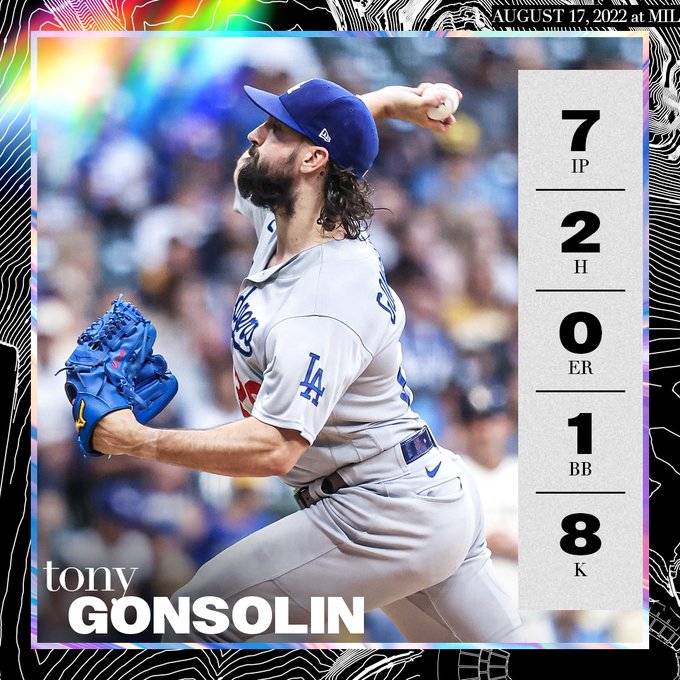 Ferguson pitched his 20th game of the season, and he finally allowed his first run. He retired the first two batters in the eighth inning, but back-to-back two-out walks were followed by an RBI single by Christian Yelich.

Ferguson has allowed just 13 baserunners in 19.2 innings this year, and he finally has a blemish on his mark. His season ERA now sits at 0.47. 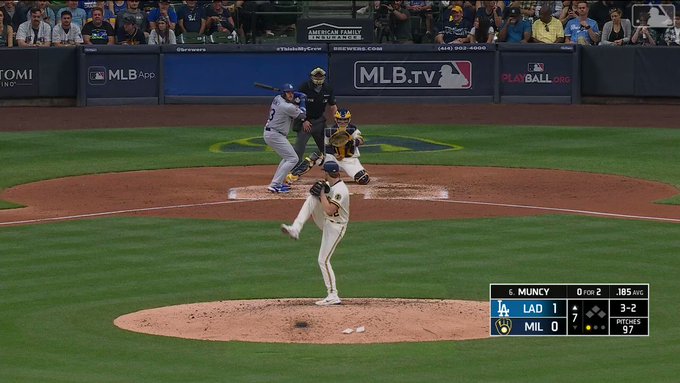 After an ugly blown save and loss on Tuesday, Craig Kimbrel came on in the ninth inning to face the heart of the Brewers order. Kimbrel got ahead of Rowdy Tellez before inducing a groundout to second, then did the same thing with a two-strike groundout from Hunter Renfroe. A two-out single by Keston Hiura and a walk by Mike Brosseau put the tying and winning runs on base, but Kimbrel got Luis Urias to ground out to third base to end the game.

It was Kimbrel’s fifth time entering a game with a one-run lead this season, and it was the first time he secured the save in that situation.

It turns out Clint drank for nothing.