This time, there was a bunt single and a bloop single, but a case could be made that the walk between the two hits was the key play, putting the winning run into scoring position.

After the game, Dodgers manager Dave Roberts continued to insist that there are no plans for a change at closer.

Dave Roberts on what he saw from Craig Kimbrel’s outing and Chris Taylor’s overall performance. https://t.co/V3gIYQkXxv 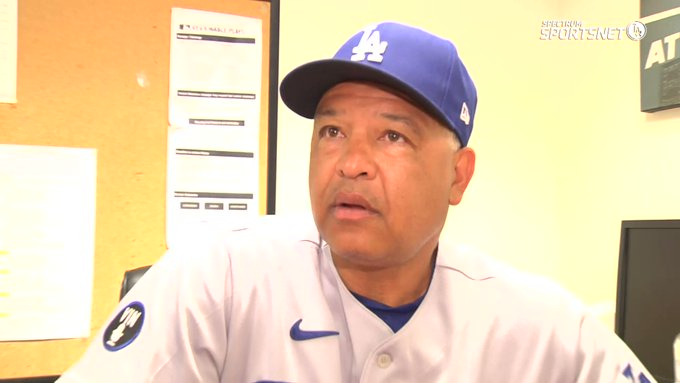 When asked if he was considering a change, Roberts said, “No, no, no, I thought Craig threw the ball just fine tonight. [Kimbrel’s ongoing struggles] is just some of the noise I have to drown out and see how the ball is coming out, see the execution. The command was considerably better tonight. … Yeah, the result is not what any of us wanted, but I’m not gonna just go by results alone if I believe that the stuff is good, the process is good.”

Kimbrel was clearly frustrated with his outing, too.

“It’s tremendously frustrating… I just feel like I’ve been battling, not necessarily the other team, but myself. … I just haven’t put it all together.” Craig Kimbrel on his blown save. https://t.co/70OyQSCvII 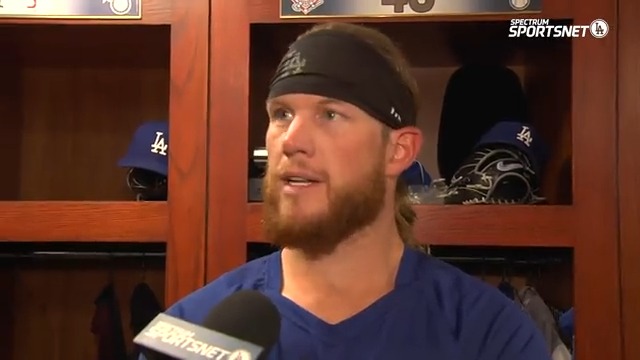 “It’s frustrating. It’s tremendously frustrating. This whole year, really, I’ve felt like I’ve been battling. Not necessarily the other team, but myself. … I just haven’t been able to put it all together. Not to say I won’t, because I definitely will. It’s coming. But I just think in the last 40-something innings, it’s been very frustrating. It’s time for me to turn it around, and I’m going to. Just come in every day, taking the ball and going out there and eventually it’s going to turn.”

Time is running short, though. The Dodgers have 47 games left in the regular season, which realistically means about 15 more chances for Kimbrel to turn that corner. If not, we’re likely to see a different face on the mound in save situations in October.