In the 10th inning on Tuesday night, Dodgers center-fielder Chris Taylor made a running, leaping catch to rob Andrew McCutchen of a walk-off double. While the Brewers did get their walk-off hit the next inning, Taylor’s catch brought back a lot of happy memories for Dodger fans.

On October 21, 2018, in the bottom of the fifth inning of Game 7 of the NLCS, Taylor made another spectacular catch in left-center to preserve a 2-1 Dodgers lead. Taylor, playing left field that night, got an outstanding jump on a Christian Yelich line drive and made an over-the-shoulder catch as he slid on the warning track. Yasiel Puig hit a big home run the next inning, and the Dodgers went on to beat the Brewers and head to their second straight World Series. 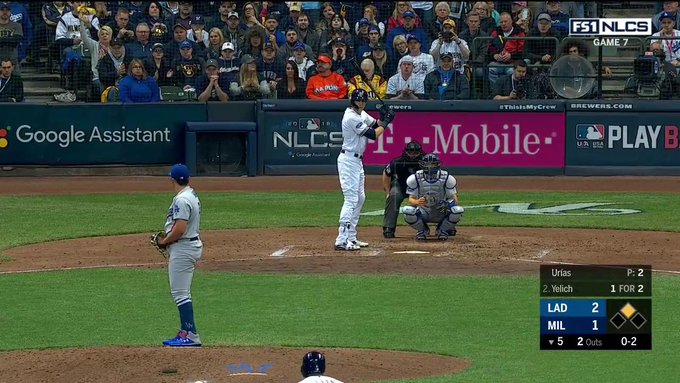 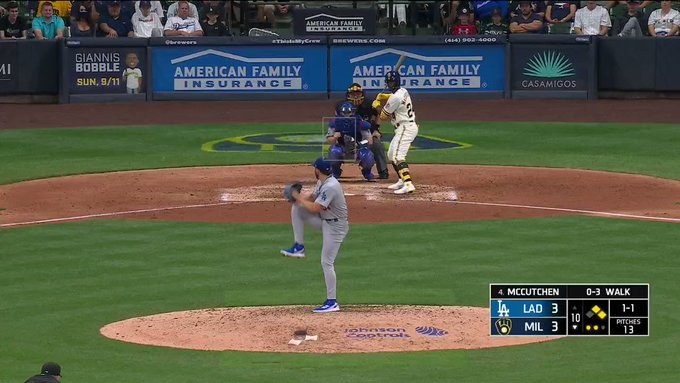 While the two catches aren’t so similar that anyone would confuse the two, they were similar enough that every Dodger fan on Twitter noticed it.

CT3 in the outfield in MIL.

I love that on that incredible catch, my entire TL mentioned CT3’s history of Milwaukee outfield heroics. We’re so fortunate to have such a rich history to draw from as #Dodgers fans.

After Tuesday’s game, Taylor was asked if it felt like a little bit of deja vu, and he chuckled.

“Yeah, I caught it the same way. They were both kind of snowcone catches, I had to double-check to make sure it was in there.”

Which one was harder?

“I think the one tonight was probably a little bit more difficult. Obviously the other one was a little bit bigger stage, but that was one of the better ones I’ve made.”

“I didn’t even know I caught it until I looked at my glove.” Chris Taylor on his game-saving catch in extras. https://t.co/K7o4UXjLNO 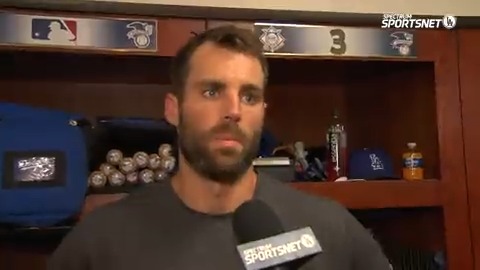