Dodgers Highlights: Pitching Staff Shuts Down the Brewers as LA Returns to Their Winning Ways

Just one night removed from snapping their season-long 12-game win streak, the Dodgers began a new one in Milwaukee on Monday night. Their 4-0 victory against the Brewers also made them the first team in baseball to reach 80 wins.

The Dodgers have had one of baseball’s best staffs all season long, and Monday’s game was the picture-perfect example of why. It didn’t matter who Dave Roberts put into the game – the Brewers didn’t stand a chance.

The combination of Julio Urías, Chris Martin, Caleb Ferguson, Evan Phillips, and David Price combined to hold the Brewers to 4 hits while striking out 10. Urías, in particular, showed what makes him so special. On a night where he clearly didn’t have his best stuff, he gutted out 5 shutout innings and continued to etch his name in the history books.

This nugget from Dodgers PR: With his five scoreless innings today, Julio Urías lowered his second-half career ERA to 1.87. It is the lowest ERA in MLB history for pitchers with at least 180+ innings post All-Star Break.

It was a warm welcome for Wisconsin native, Gavin Lux. On a night where most of the Dodger bats struggled to get it going, Gavin put together an incredible at-bat in the 7th inning against the Brewers’ Hoby Milner that ended with a clutch 2-run bomb. 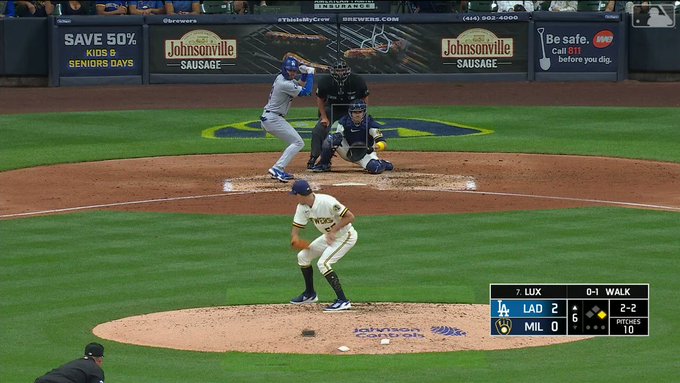 It was Lux’s first home run off of a lefty this year as well as his first in a 2-strike count. His name doesn’t come up as much with the number of star power on the Dodgers, but Gavin Lux is quietly having himself an incredible 2022 season.

It will be an interesting two weeks for LA, as their next 14 games will come against just two teams. The Dodgers will send rookie Ryan Pepiot to the mound against Brandon Woodruff on Tuesday in Milwaukee. They end the night 17 games up on second-place San Diego, bringing their magic number to clinch the NL West down to 30 with almost two months left in the season.

It’s been a magical season for the blue crew, but anything short of a World Series title will seem like a failure at this point. They’re just that good. 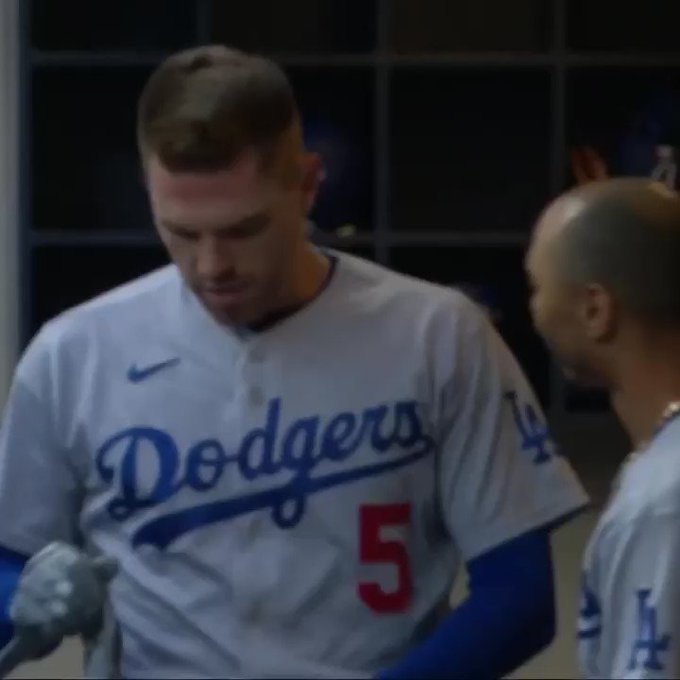 Dodgers Planning To Reinstate Dustin May On Saturday