The Dodgers began their homestand with a highly anticipated matchup against the San Diego Padres. After restructuring their entire roster at the trade deadline, the Padres were looking to prove a point that they can contend this season. It wasn’t meant to be this time around, however, as the Dodgers came away with an 8-1 victory in convincing fashion.

It was a special night at Dodgers Stadium, as fans and players alike gathered to celebrate the incredible life of Vin Scully. After news of his passing broke earlier this week, the organization finally had a chance to pay their respects to him on their home field Friday night. 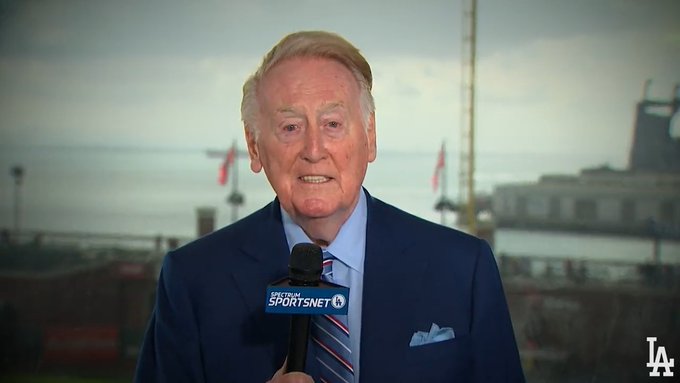 A Tale of Two Offenses

It looked like the Padres’ new and improved offense would make the Dodgers work for each out early, forcing Tony Gonsolin to hit 52 pitches in the first two innings. Their bats would go quiet soon after, however, as they mustered just one hit over the final 6 innings of play.

The Dodgers, on the other hand, enjoyed their day at the plate. An 8-run and 12-hit performance was a fitting tribute to the one and only Vin Scully. It was an emotional night all around, but the bats came to play as multiple Dodgers contributed to the final score. 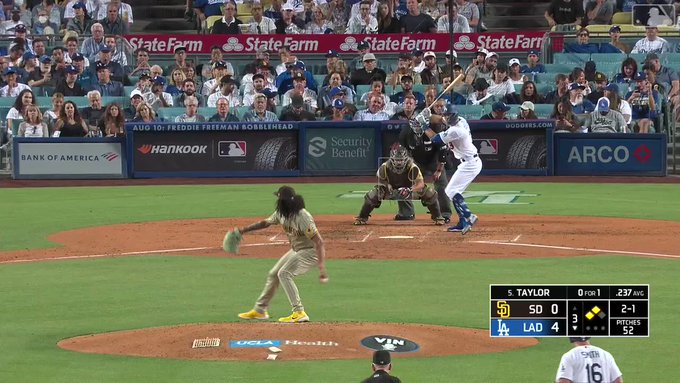 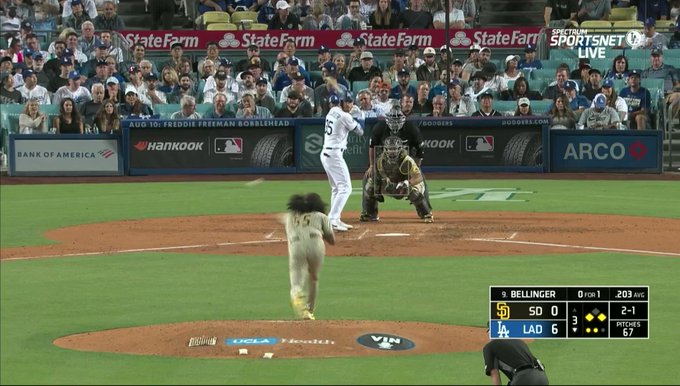 The Dodgers and Padres are back at it on Saturday evening with Andrew Heaney taking the ball against Mike Clevinger. Having won 15 of their last 17 meetings, Los Angeles will look to continue their dominance over its counterparts from the south.

NEXT: Dodgers Set to Wear Vin Scully Commemorative Patches for Rest of Season