The Dodgers are going to be getting some reinforcements back pretty soon. While there are plenty of arms on the horizon, there are also a few bats working their way back. Chris Taylor and Edwin Rios are both currently out on rehab assignments with the OKC squad.

But it’s looking like Taylor is locked in and ready to be back in Los Angeles. The Dodgers infielder/outfielder launched a pair of home runs on Wednesday night while playing in Salt Lake against the Angels minor league affiliate.

The first homer came on the very first pitch of the game, clearing the top of the fence and then bouncing back onto the field. 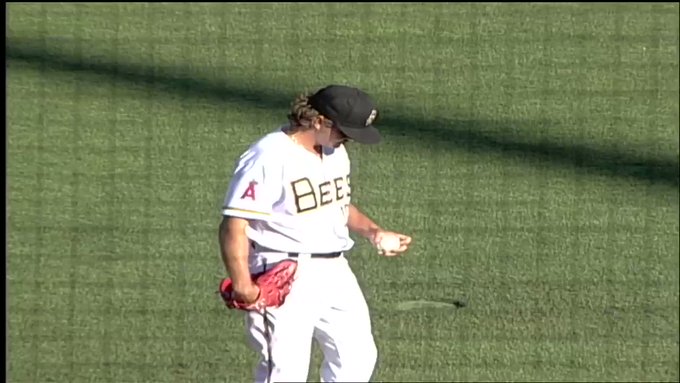 And then he did it again. This time, Taylor left no doubt that the ball was leaving the yard. Even the pitcher knew right off of the bat that he was in trouble. 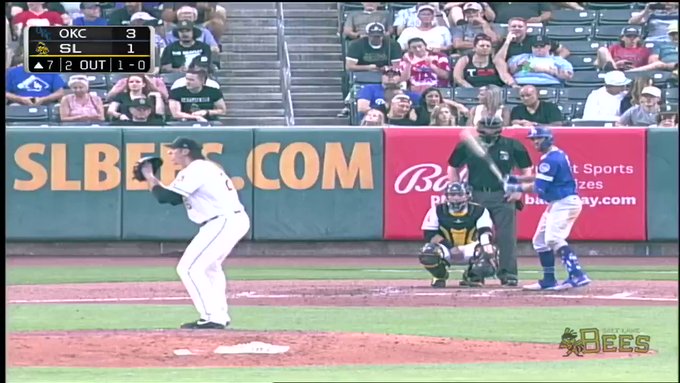 Before suffering a fracture in his foot, Taylor was struggling with the bat. He was hitting just .218 in the month of June and struck out 34 times in 87 at-bats. The Dodgers are obviously hoping that this time off was useful for him to reset and get right.

But where he slots in when he returns will be very interesting to watch. The Dodgers have Trayce Thompson performing well, and the rookies have arrived. But taking away at-bats from Cody Bellinger could very well be on the table.

Singer Belts Out Some Big Numbers On The NY Stage

The Cincinnati Reds and The Raging Bull