Dodgers at Giants: Lineups, Pregame Matchups and More for August 1

After a 3-1 series win against the Colorado Rockies, the Dodgers travel to San Francisco to take on the Giants for a four-game set. The Boys in Blue are seeking to stay atop the league standings with their 69th win of the season tonight as they send Andrew Heaney to the mound. The 51-51 Giants will be countering with Logan Webb on the bump to take on LA for Game 1 of this NL West showdown.

Andrew Heaney takes the mound in tonight’s #Dodgers series opener against the #SFGiants at 6:45 PM PT on SNLA. #AlwaysLA https://t.co/5ZcSUPyEjB 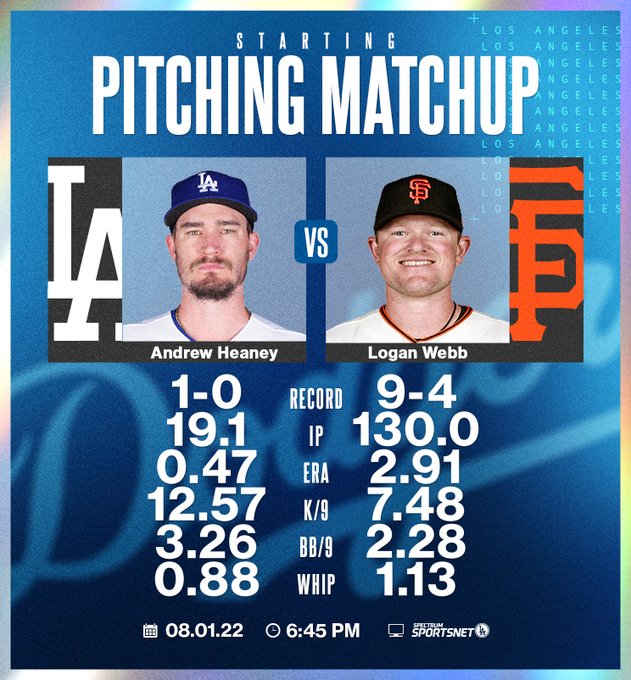 The #Dodgers’ road trip continues with a 4-game set in The Bay!
Here’s our series scoop to get you ready for today’s opener. ⬇️ https://t.co/n61sCHpBvj 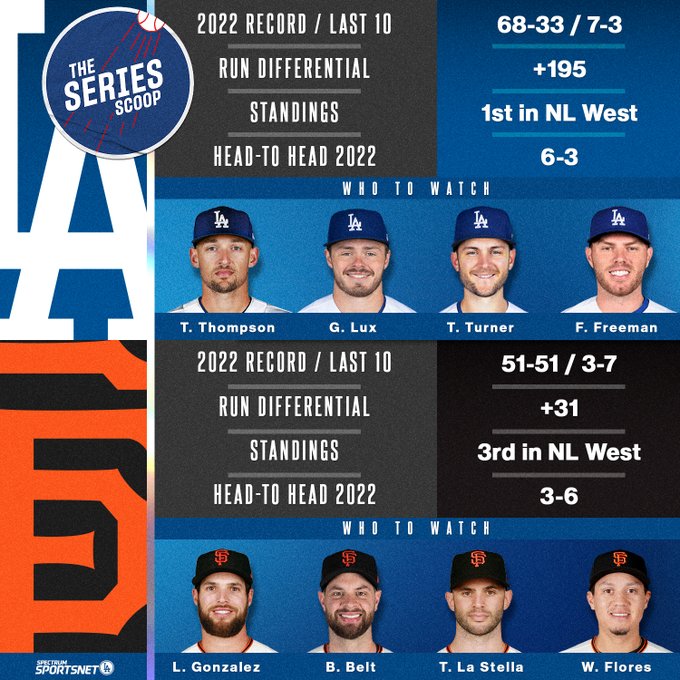 The batting order doesn’t change from yesterday’s, with James Outman earning the 9 spot after his spectacular debut at Coors Field on Sunday. 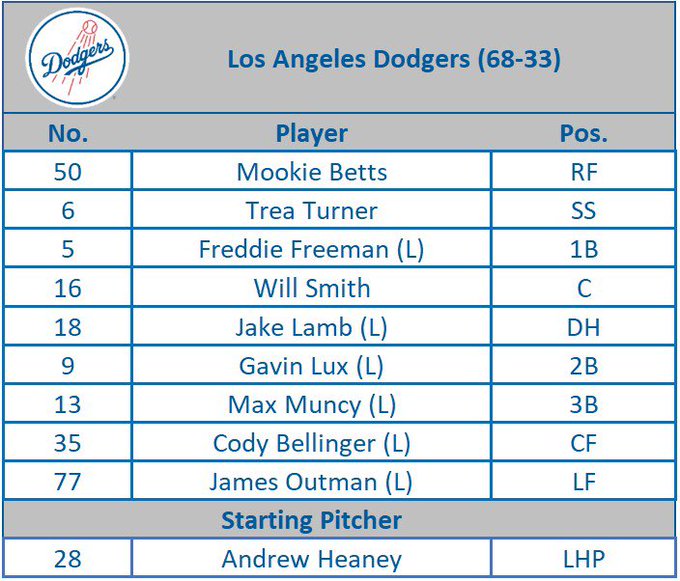 In his last start, Heaney pitched four innings of shutout ball against the Nationals, allowing just one hit while striking out four batters.

The Yankees Bolster Their Rotation with Frankie Montas

The Yankees Bolster Their Rotation with Frankie Montas