Dodgers at Rockies: Lineups, Pregame Matchups, and More for July 30

With two wins already under their belt, Los Angeles will look to at least win the series with today’s game and keep their hopes of a sweep of Colorado alive. The Dodgers are preparing to win game number 68 on the season and keep pace with the Yankees for the best record in MLB.

To do so, the Boys in Blue will send All-Star starter Clayton Kershaw to the mound to face off against the Rockies’ Kyle Freeland. Kershaw looks to rebound after giving up for earned against the Giants last weekend. Clayton owns a career 4.81 ERA in 25 strarts at Coors Field. 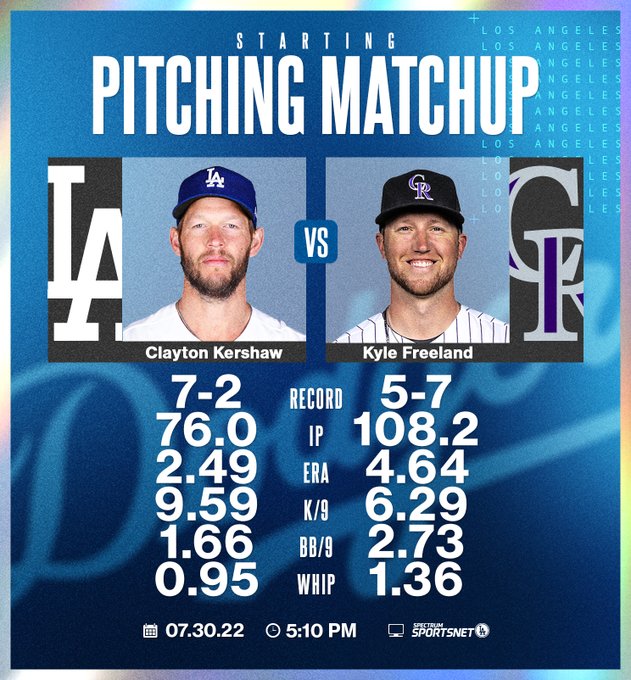 So far this series, the Dodgers have outscored the Roxs 18-4. They’ll try to continue that production at the plate with a slightly different lineup from the last two games.

The first four remain unchanged with Mookie Betts, Trea Turner, Freddie Freeman, and Will Smith starting things off. Hanser Alberto will bat 5th and get the start at second base today with Gavin Lux getting it off. Trayce Thompson will slide up in the lineup after continuing to rake. Also notable is Austin Barnes getting the start with Kershaw on the mound and Smith will DH. 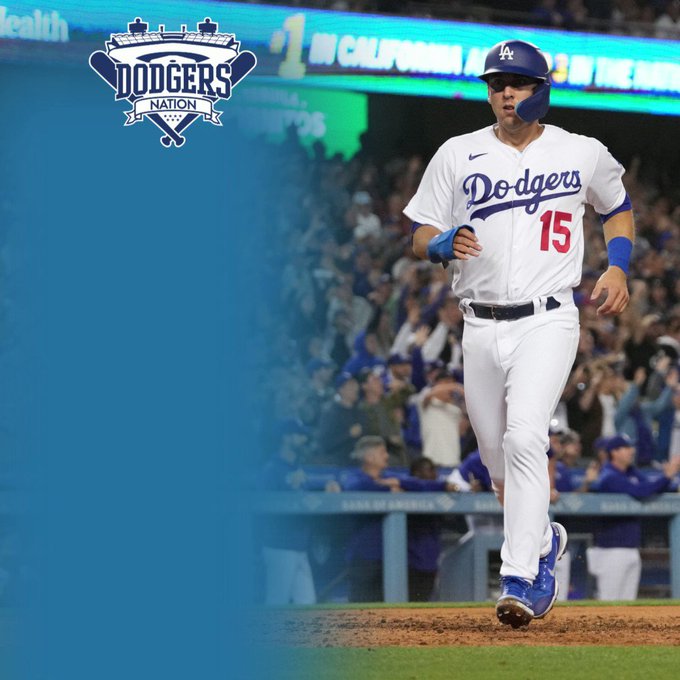 Today’s game will mark the 100th game of the season for LA. First pitch is scheduled for 5:10 PM PT.