Dodgers: Every Fan in LA Needs to Know Ronan Kopp

Standing at 6-foot-7, you immediately notice Ronan Kopp on the field and in the dugout. The Dodgers picked up the left-handed hurler out of South Mountain Community College in Phoenix in the 12th round last year. And since then, he has carved a name for himself in the organization.

Almost quite literally. With a fastball that reaches the upper 90s and a decent breaking ball to mix in, Kopp has dominated with Rancho Cucamonga. Across 44.2 innings of work, Kopp has chalked up a ridiculous 80 strikeouts to go along with a pristine 1.61 ERA. And perhaps th best news for the Dodgers? He turns 20 years old on Friday.

At that height, Kopp gets downhill very quickly on batters. That has resulted in him averaging over 16 strikeouts per 9 innings pitched in 2022. But he does struggle with control at times too, averaging 5.6 free passes per 9 innings. But the Dodgers have proven many times that they can help guys get their control dialed in.

Ronan Kopp threw the bulk innings on Sunday for Rancho going 4, striking out 7, & walking just 1. @rkopp27 has not allowed an earned run in his last 6 outings, which is all of July, & his last 2 in June. During that span of 18.2 innings, he has 30 K’s. #dodgers https://t.co/dvbck5WvpN 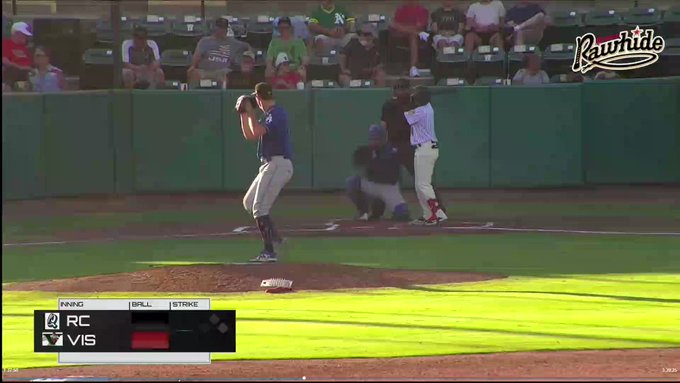 For the moment, the Dodgers seem to be trying to find out where they want him to pitch. Kopp has appeared in 20 games this season, and 6 of them have come as a starter. But if they can get his control dialed in a little more over the next 2 years, Kopp could very well be a part of the big league squad.

Dodgers Prospects: Taking A Look At The Progress Of 2021 Draftees