The Dodgers found a gem when they signed catcher Diego Cartaya out of Venezuela back in 2018. Only 16 years old at the time, Cartaya was projected to be one of baseball’s best future catchers. Fast forward a few years, and boy, were those projections accurate.

While he missed some development time due to the shortened 2020 season, Cartaya has been hard at work in the minor leagues as he works his way up the Dodgers’ farm system. A current member of the A+ Great Lake Loons, Diego has been up to the challenge every step of the way.

The latest example of his offensive prowess came on Thursday when he started his evening with a moonshot in the first inning. 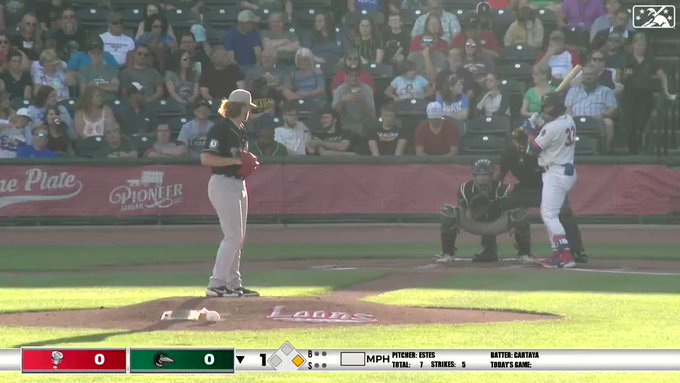 One home run was great, but Cartaya wasn’t done yet. Just two innings later, the 20-year-old launched his second homer of the game. 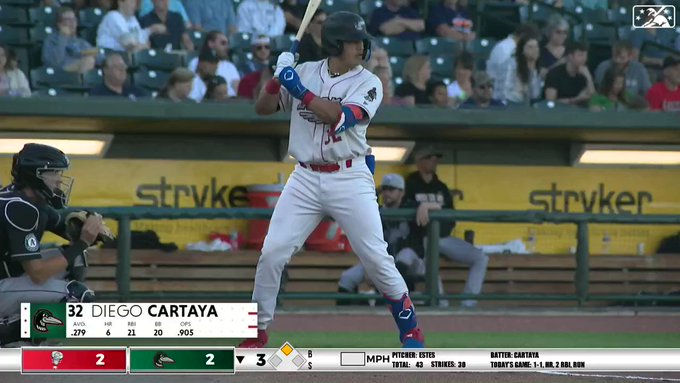 With the trade line rapidly approaching, Diego Cartaya has been mentioned by several baseball analysts as a component of any blockbuster trade. The Dodgers have been tied to plenty of big names this trade season, such as Juan Soto, Luis Castillo, Garrett Cooper, and more. Cartaya would seemingly be atop any team’s wishlist for a return package, and Thursday’s showcase only increased his value in any potential deal.