The Cincinnati Reds (38-60) will wrap up their homestand with three games against the Baltimore Orioles (50-49) starting tonight at 6:40 PM. The Reds and Orioles will meet for the first time since 2017. The Reds have played the Orioles just 12 times since the start of inter-league play in 1997, the fewest of any opponent. The Reds are 4-8 against the Orioles in those matchups.

The Orioles will come to Great American Ballpark just 3.0 games out of the final wild card spot in the AL (they are however 16.5 games back in the division, the exact same amount as the Reds). The Orioles are above .500 in the 2nd half for the first time since 2017. The Orioles are playing great baseball of late too, as they are 14-5 in their last 19 games. They are doing all of this despite having the lowest payroll in all of MLB. 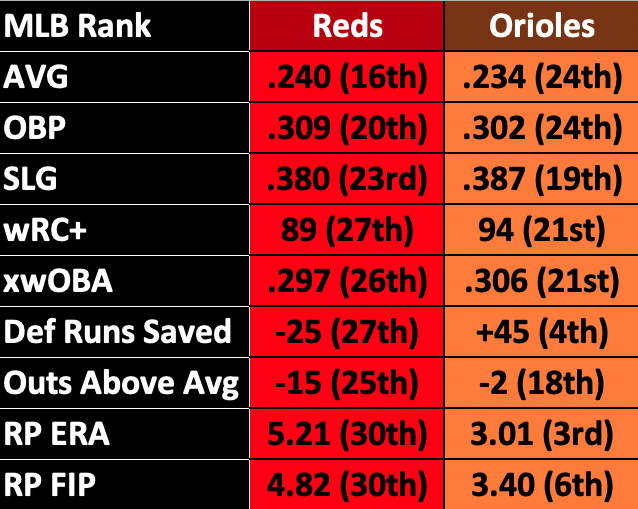 Mike Minor will make his 10th start for the Reds. Minor had three decent starts to begin the month of July (16.1 IP, 7 ER, 5 BB, 17 K) before getting roughed up his last start against the Cardinals. The Reds more than anything are probably just hoping Minor can pitch deep into games. He does have 4 starts this year of 6.0+ innings. The Reds are expected to lose at least one staring pitcher at the deadline, and innings limits are probably coming soon for Greene and Ashcraft.

Minor has a career 2.20 ERA in 5 starts (8 appearances) against the Orioles. He actually threw six shutout innings against them in his lone start last year. The Orioles as a team have a .681 OPS against LHP this season.

Kyle Bradish was called up today and will make his first start since June 18th. He has struggled in his chances with the Orioles this year, but has been dominant in his time between AA/AAA posting a 1.30 ERA/2.06 FIP with 10.4 K/9, 1.3 BB/9, 0.3 HR/9 and 0.61 WHIP. He was the Orioles #9 ranked prospect when he made his debut in April. He was acquired in the Dylan Bundy trade from the Angels in 2019. He has a fastball that reportedly can reach up to 98 MPH. 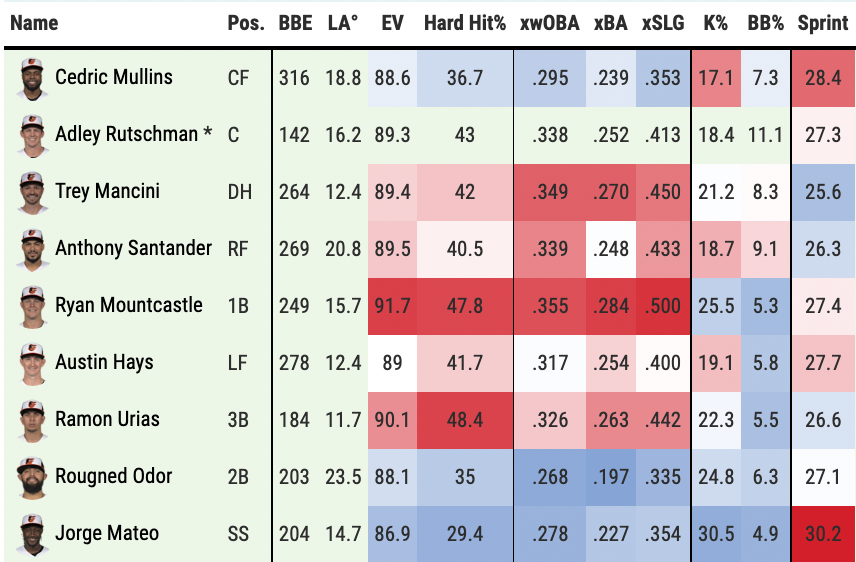 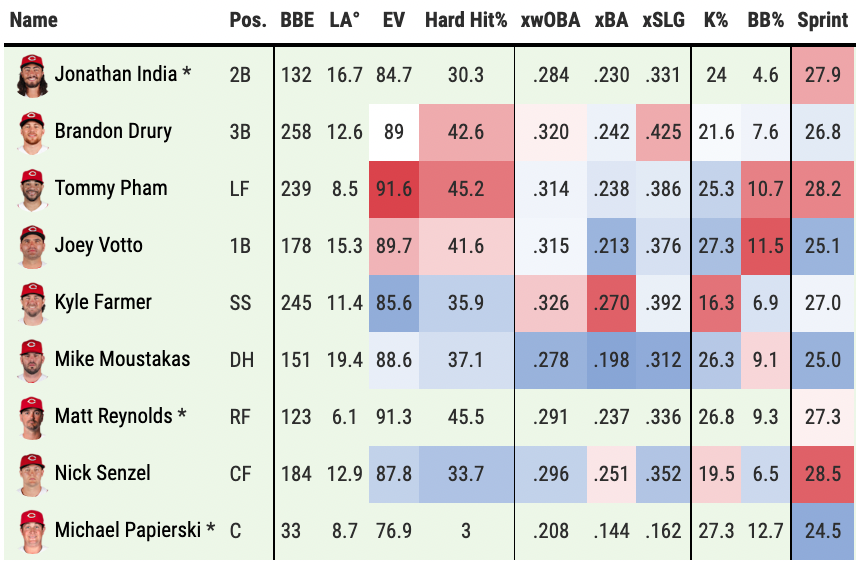 This should be a fun series for the Reds against an up-and-coming Orioles team. They have a fun roster, and their fans can at least see some of the reward of sitting through a long rebuild. We are hoping the Reds will be in for a much quicker turnaround – being in the NL Central instead of the AL East certainly helps. This weekend will surely feature lots of rumors and speculation as the trade deadline looms on Tuesday. Sit back, relax and try not to drive yourself crazy. Go Reds!