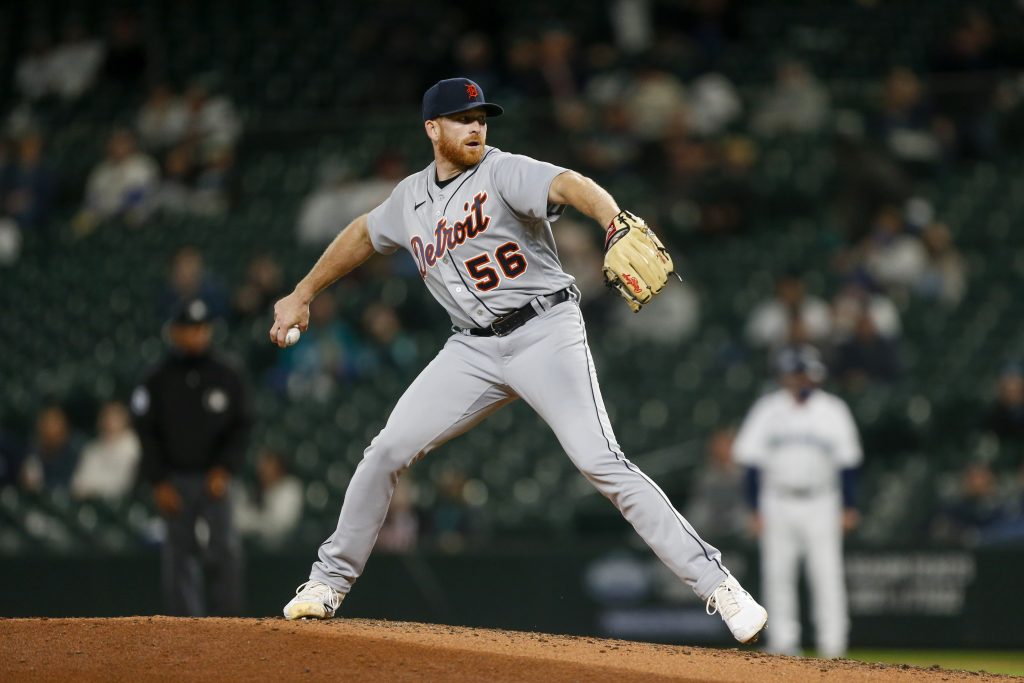 The Tigers’ rotation received some brutal news, as manager A.J. Hinch announced to reporters that right-hander Spencer Turnbull will require Tommy John surgery (Twitter link via Evan Woodbery of MLive.com). The surgery will end Turnbull’s 2021 season and keep him out for the majority of the 2022 season as well.

It’s awful news for the player and a major blow to the Tigers as they begin to look toward turning the corner from their rebuild. The 28-year-old Turnbull established himself as an MLB-caliber hurler back in 2019 and has steadily improved since — culminating in this year’s no-hitter against the Mariners. Prior to landing on the injured list, he’d pitched to a 2.88 ERA with a below-average 21.9 percent strikeout rate, an excellent 6.0 percent walk rate and a huge 57.2 percent ground-ball rate. Dating back to 2019, Turnbull owns a 4.13 ERA in 255 innings.

The Tigers control Turnbull through the 2024 season, so there’s plenty of time for him to return to health and still make an impact with the club — if not in 2022 then certainly in 2023. In the meantime, he’ll head into his first trip through arbitration this winter with a strong but brief platform showing. He won’t have much of a chance in 2022 to build up innings and make a case for a substantial raise, making the injury a particularly poorly timed one from a financial perspective.

It’s also possible that were Turnbull healthy and continuing to thrive, as he had earlier this season, the Tigers would’ve been overwhelmed by a trade offer from a pitching-starved contender. Starting pitching is at a premium every year, but the supply is particularly thin in 2021 — and demand could be more robust than in a typical season. With three-plus years of club control remaining, the price would’ve been sky-high, but today’s injuries effectively removes the possibility altogether.