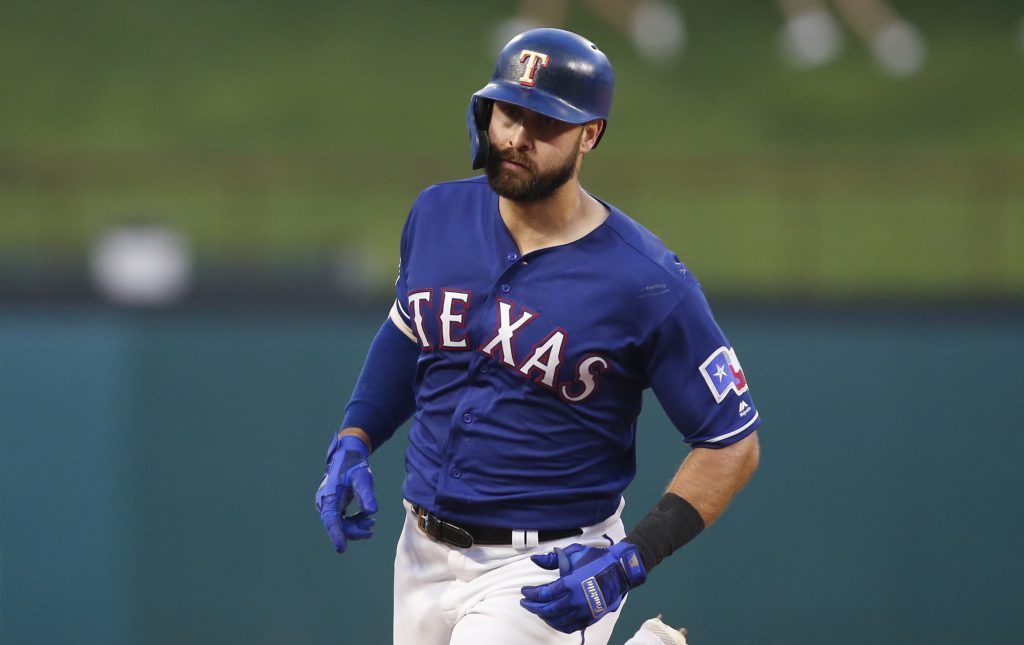 It might have seemed silly a few years ago to suggest that the Padres would soon have to make any decisions regarding the luxury tax — San Diego only reached $100MM in total payroll once prior to the 2020 season — but the Friars now find themselves roughly $6MM from the $210MM luxury barrier. And while many teams who are so close to the tax line are loath to actually cross the threshold, ESPN’s Jeff Passan reports that Padres ownership is willing to make that concession as the trade deadline approaches.

Padres general manager A.J. Preller recently indicated that he’d like to upgrade his lineup in an effort to coax more consistent production out of the group, and the Padres have struggled to unexpected levels in the rotation. Blake Snell hasn’t pitched up to his previous standards, and the Friars are currently without Dinelson Lamet (forearm inflammation), Ryan Weathers (fractured ankle) and Adrian Morejon (Tommy John surgery). Last summer’s big-ticket acquisition, Mike Clevinger, underwent Tommy John surgery over the winter, so it’s been known for quite awhile that he wouldn’t be a factor in 2021.

The Padres have consistently been connected to Rangers slugger Joey Gallo, whom Preller knows quite well from his time as a Rangers assistant general manager. Gallo would be an upgrade in right field over Wil Myers, and since he’s controllable through the 2022 season, he’d be a multi-year improvement for the lineup. Gallo is hitting .233/.391/.510 and pacing MLB in total walks and walk percentage, and he’s been one of the game’s hottest hitters since early June: .282/.444/.748 in his past 133 plate appearances.

That said, Gallo himself wouldn’t take the Padres over the tax barrier, and he’s just one of multiple possibilities. Passan suggests more broadly that the Padres are open to adding a “significant” bat (Gallo included). Several others would fit that billing as well. The Marlins and Cubs are expected to trade Starling Marte and Kris Bryant before the trade deadline. The Mariners and the Orioles will be getting offers on Mitch Haniger and Trey Mancini, even if the preference for both clubs would be to hold onto them. If the Reds’ current slide continues, it’s at least feasible that they’d consider deals involving Nick Castellanos, who can opt out of his contract at season’s end.

Regardless of which bat the Padres zero in on, it’ll likely be one of multiple moves the Padres make, given their aggressive front office and the simultaneous need in the rotation.