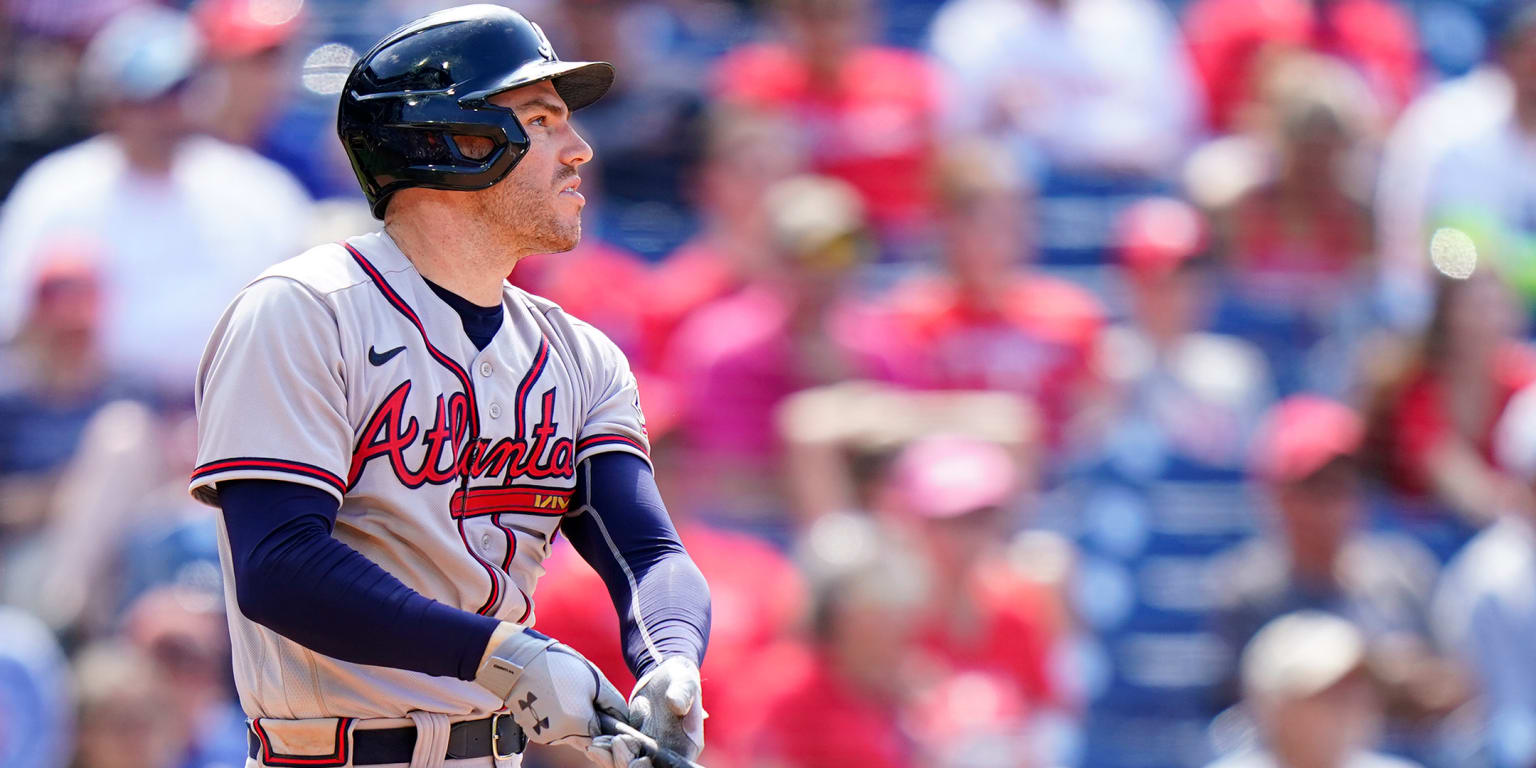 PHILADELPHIA — With 102 games remaining, the Braves hope to avoid the frustration they have felt over the past two months, but especially the past two days at Citizens Bank Park.

Freeman expressed this hope shortly after Atlanta (29-31) blew a 10th-inning lead and suffered a walk-off loss for the second straight game. The Braves’ attempt to win the three-game series evaporated as Chris Martin allowed the Phillies to construct a three-run 10th and claim a 4-3 win on Thursday afternoon.

“[Martin] just didn’t execute pitches,” Braves manager Brian Snitker said. “That’s pretty much it. He didn’t get the ball up to [Alec] Bohm and he got too much of the plate to [Odúbel] Herrera. If you don’t make pitches, you’re going to get hurt.”

Martin entered this series finale having allowed five runs over 29 2/3 innings dating back to the start of the 2020 season. When healthy and right, he is one of the game’s nastiest and most dependable relievers. But this simply wasn’t his day.

The automatic runner placed on second base to begin the 10th went to third on a passed ball charged to Kevan Smith before scoring on Bohm’s RBI single.

The Phillies had gifted two runs in the top of the 10th inning, with one scoring on a wild pitch and another on a passed ball. But after taking a lead and adding an insurance run, Atlanta managed to squander its two-run advantage. Herrera followed Bohm’s single with a double, then raced home on Jean Segura’s single off the left-center-field wall.

Segura’s game-winner came approximately 18 hours after Braves closer Will Smith had surrendered Luke Williams’ walk-off homer with two outs in the ninth in Wednesday’s 2-1 loss. Consequently, the energy created by this past weekend’s series win over the Dodgers and Tuesday’s comeback win over the Phillies has evaporated.

“You’d have thought we’d get rolling after the last couple games against L.A. and the first game here,” Freeman said. “But this is a hard game. Every time you feel like you’re getting some momentum this year, we get pushed back a couple steps.”

When the Braves claimed Tuesday night’s win, there was reason to wonder if they had finally found their turning point. They had beaten Clayton Kershaw, Trevor Bauer and Aaron Nola in three straight games. Plus, their bullpen had created encouragement at the end of the series against the Dodgers.

But Zach Eflin stifled what has been a maddening Atlanta offense on Wednesday night and Zack Wheeler showed his dominant form as he recorded 12 strikeouts over eight scoreless innings on Thursday. Wheeler’s effort was matched by Ian Anderson, who rebounded from a 26-pitch first inning to toss seven scoreless innings of his own.

But Anderson’s contributions went unrewarded. Atlanta’s offense went 18 consecutive innings without scoring before Freeman hit a game-tying homer off Héctor Neris with one out in the ninth. The solo shot was the reigning NL MVP’s 14th homer of the season.

“It’s been a weird year; that’s putting it mildly,” Snitker said. “There are years like this, where it always seems like you are faced with challenges.”

The Braves were an out away from earning their first winning record of the season on Wednesday night. By the time they left Philadelphia on Thursday evening, it felt like they were once again miles from where they wanted to be at this part of the season.

“It’s been an absolute roller coaster,” Freeman said. “This is what makes you crazy in this game. But it also makes you keep coming back.”