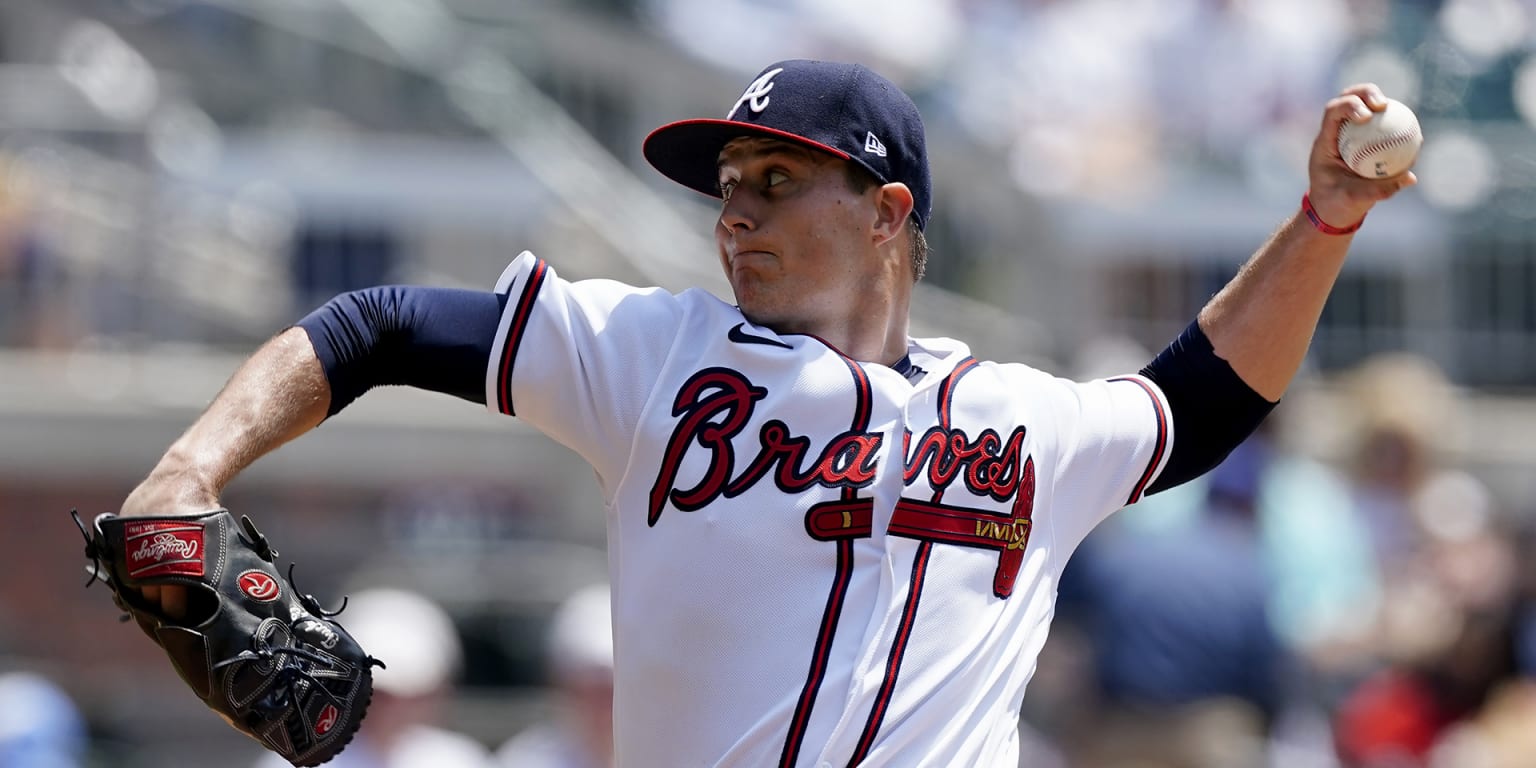 PHILADELPHIA — Tucker Davidson returned to the Majors last week knowing his stay might be short. But his performance against the Nationals was strong enough to earn him a chance to start Wednesday night’s game against the Phillies at Citizens Bank Park.

“The two starts that we’ve seen, he deserves a crack at this thing,” Braves manager Brian Snitker said. “We’ll just keep running with him for a while.”

Davidson has surrendered six hits and allowed three runs while totaling 11 2/3 innings in his two big league starts this year. The 25-year-old left-hander issued five walks while keeping the Nationals scoreless over 5 2/3 innings on Thursday. But he surrendered just one free pass while allowing the Mets three runs on May 18.

Along with improving his slider over the past year, Davidson has also seemingly become more comfortable than he was last year on Sept. 26, when he allowed seven runs (two earned) while recording just four outs against the Red Sox in his MLB debut. His high energy led him to look more like a maximum-effort reliever last year.

“You can tell watching him on the mound, he’s not the same guy,” Snitker said. “He’s a lot more calm and confident. You just never know when somebody is going to figure it out.”

As the Braves attempt to fill the rotation spot Huascar Ynoa possessed before breaking his hand, they could rotate Davidson, Kyle Wright and Bryse Wilson. Wright, though, hasn’t necessarily increased confidence about his potential. He closed May with a pair of scoreless efforts, but those two starts were sandwiched between five-run outings.

Wilson has posted a 4.38 ERA in five starts for Atlanta this year. He surrendered just three runs over the 12 2/3 innings he totaled in May.

The Braves chose to start Davidson instead of Wilson on Thursday. A few hours after Davidson silenced the Nationals, Wilson allowed five runs and six hits over five innings against the Triple-A Jacksonville Jumbo Shrimp.

Soroka update
It’s been a month since Mike Soroka had exploratory surgery on his right Achilles tendon. But Snitker said the team is not ready to say whether the young hurler will pitch again this year.

“He’s progressing and things are looking good, for what little he is doing,” Snitker said. “He’s checking all the boxes and feeling good. There’s not timetables or anything like that. We’re not there yet. But his rehab and everything has been really good so far.”

Snitker erroneously said Soroka was done for the season while appearing on MLB Network’s High Heat on May 28. That has been the assumption over the past few weeks. But the Braves are still not ruling out the possibility the right-hander will pitch at some point this year.